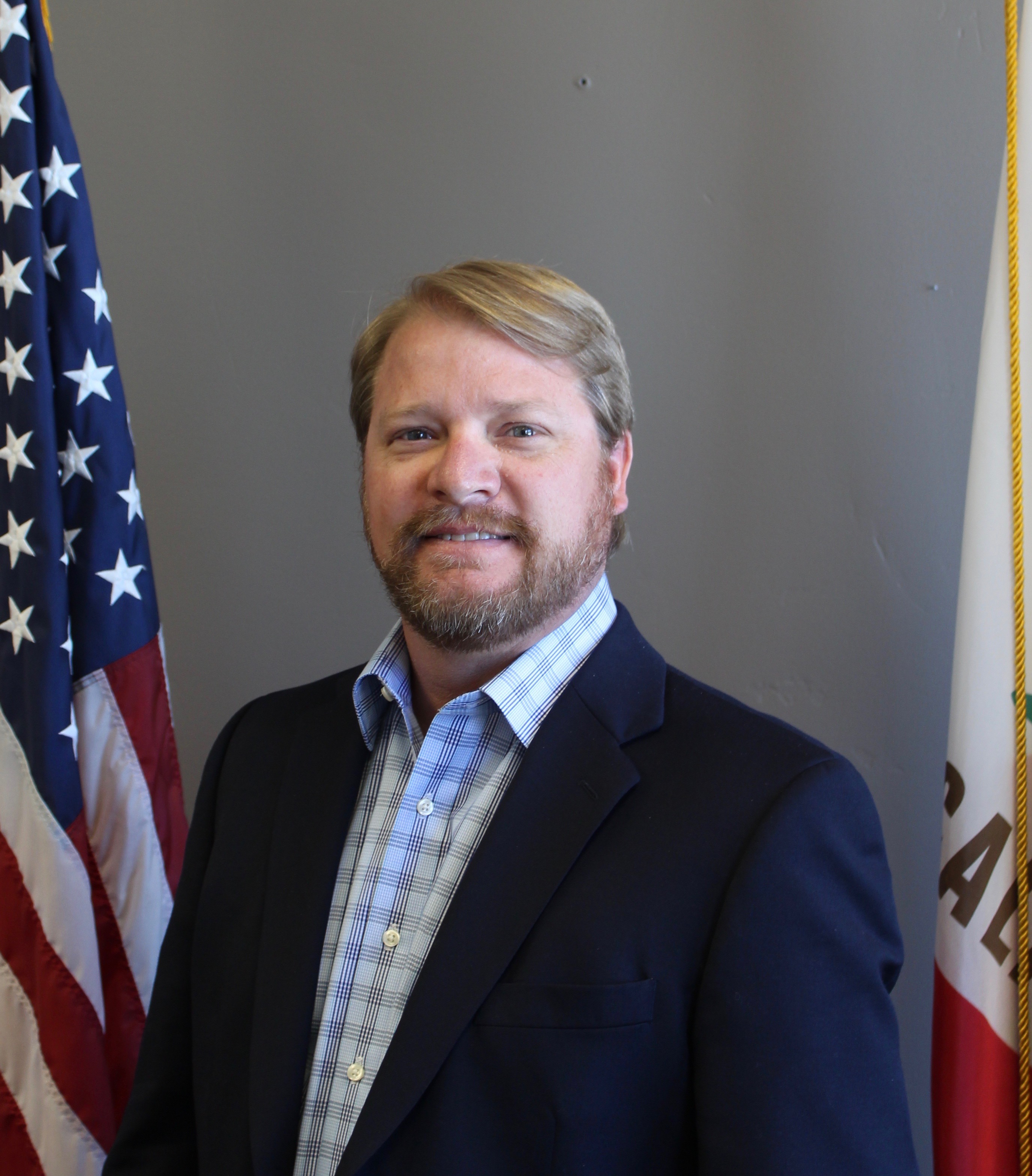 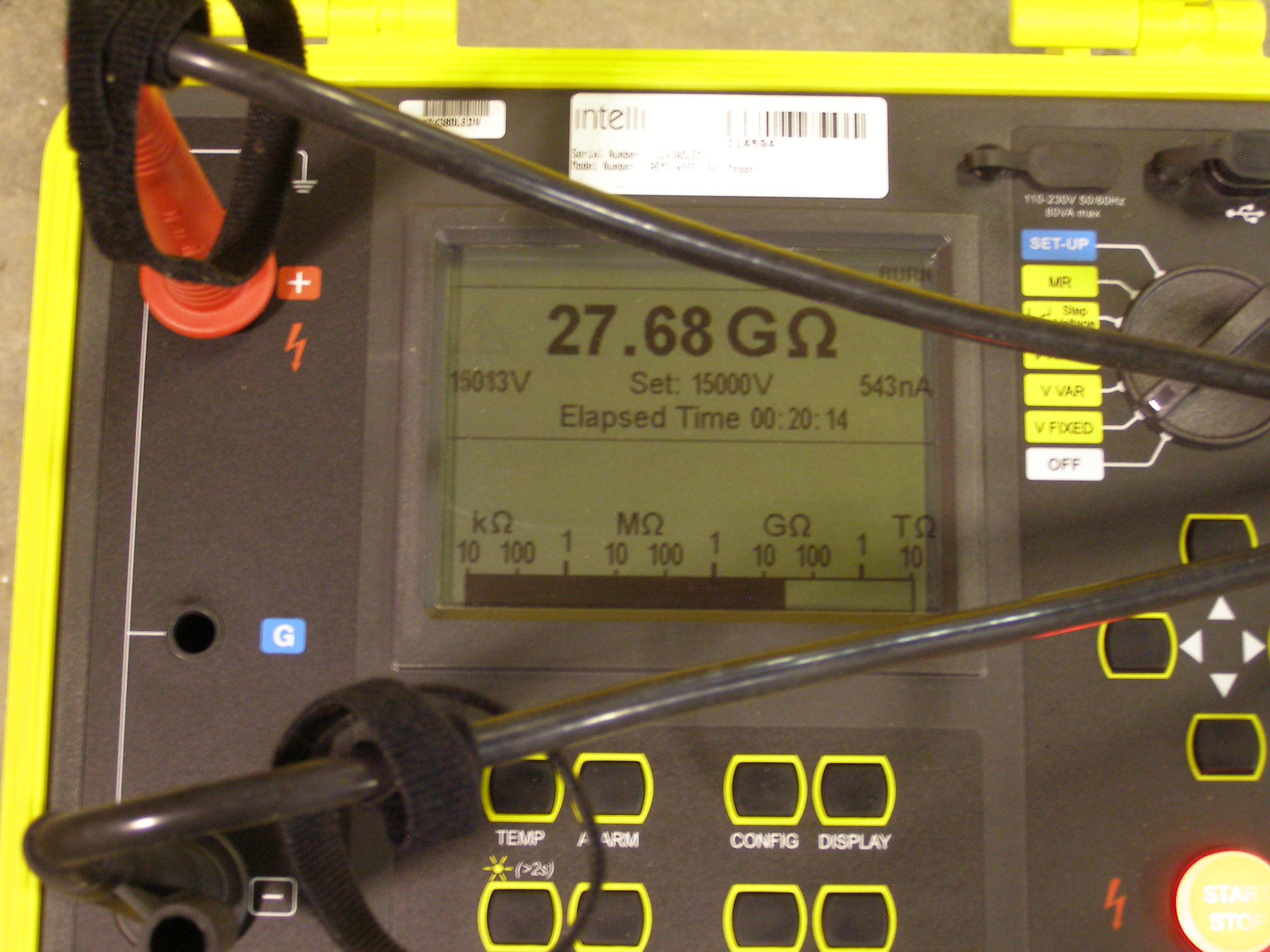 Display of an Ohmmeter, a scientific instrument used to measure electrical resistance, showing a reading of 27.68 giga-Ohms during testing of retrofitted AOT unit.

"As a result of an extended series of testing protocols on a primary condensate line, we have implemented internal design modifications to optimize the efficiency of AOT, impacting both crude oil and condensate operations," stated Greggory M. Bigger, QS Energy Chief Executive Officer and Chairman. "Thanks to the collaborative efforts of several specialists, we believe these improvements will expand our reach to a broader range of feedstock and accelerate our time to market."

Based in California with distributors in the Middle East, Europe, Africa, and Scandinavia, QS Energy is currently commercializing AOT as the industry's only solid-state system using electrical fields to reduce the viscosity of crude oil, enabling higher volumes to flow more efficiently through pipelines. AOT was originally developed in partnership with Temple University and has since been independently tested in both field tests and commercial operating environments by the U.S. Department of Energy, ATS RheoSystems and PetroChina. Previous third-party analysis of this patented technology have shown viscosity reductions ranging from 20 to 56 percent, which to a commercial pipeline operator translates to reduced operating costs and a significant increase in pipeline capacity and revenues.

Design modifications made to AOT were undertaken specifically to address performance issues encountered on a pipeline exclusively pumping ultra-light crude oil condensate. Under operating conditions, conductive particulate matter within the condensate caused a sharp drop in impedance within the AOT. Subsequent analysis and testing led to changes in electrical insulation, inlet flow improvements and other component modifications. As Mr. Bigger explained, "These design modifications and resulting efficiency gains reach beyond the condensate market.

The improved efficiency has the potential to significantly reduce power supply requirements on crude oil pipelines, as experienced during an earlier deployment on a high volume, mid-continent pipeline."

The AOT treatment vessel functions by creating an electrical field across a grid pack to create a dipole moment within particulate matter suspended within the crude oil, such as asphaltenes and paraffins, causing molecular conformation, which reduces fluid viscosity. Under typical operating conditions, the AOT internal grid pack operates at a resistance level in the 200 mega-ohm range, consuming milliamps of electricity to reach the high kilovolt range, which is sufficient to effectively treat most crude oils and condensates. This process, known scientifically as electrorheology and dielectrophoresis, acts to counter the thick and sticky nature of crude oil which makes it resistant to flowing within a pipeline.

"The re-engineered AOT measured 100 times more impedance then the pre-modified unit," Dan Miner, President of Industrial Screen and Maintenance, explained. "As modified, the AOT needed only 500 to 800 nano-amps to achieve a test voltage of 15,000 volts. After more than three years of working with QS Energy on the commercial AOT design and fabrication, these are by far the best post-manufacturing test results we've seen. This new design exhibits dramatic improvement."

Developed in partnership with scientists at Temple University in Philadelphia, AOT (Applied Oil Technology) is the energy industry's first crude oil pipeline flow improvement solution using an electrical charge to coalesce microscopic particles native to unrefined oil, thereby reducing viscosity. Over the past four years AOT has been rigorously prepared for commercial use with the collaboration of over 30 engineering teams at 19 independent oil production and transportation entities interested in harnessing its proven efficacy to increase pipeline performance and flow, drive up committed and uncommitted toll rates for pipeline operators, and reduce pipeline operating costs. Although AOT originally attracted the attention of pipeline operators interested in improving their takeaway capacity during an historic surge in upstream output resulting from enhanced oil recovery techniques, the technology now represents the premiere solution for improving the profit margins of producers and transporters during today's economically challenging period of low spot prices and supply surplus.